We plan to release both the Christen Eagle II and the C-101 into Steam in February 2019.

You can see the complete change logs here & here.

Today we have moved the compilation of the past Open Betas into the Release version of DCS World. You can read the change log of this update here.

DCS: Fw 190 A-8/F-8 Shrike Update
Progress remains rapid on the Shrike with a release set for later this year. The Fw 190 A-8 will be an excellent counterpart to the Spitfire Mk.IX and provide a period-correct aircraft for the Normandy map. The F-8 version will provide the Luftwaffe a capable ground attack aircraft to match the upcoming P-47D and Mosquito. 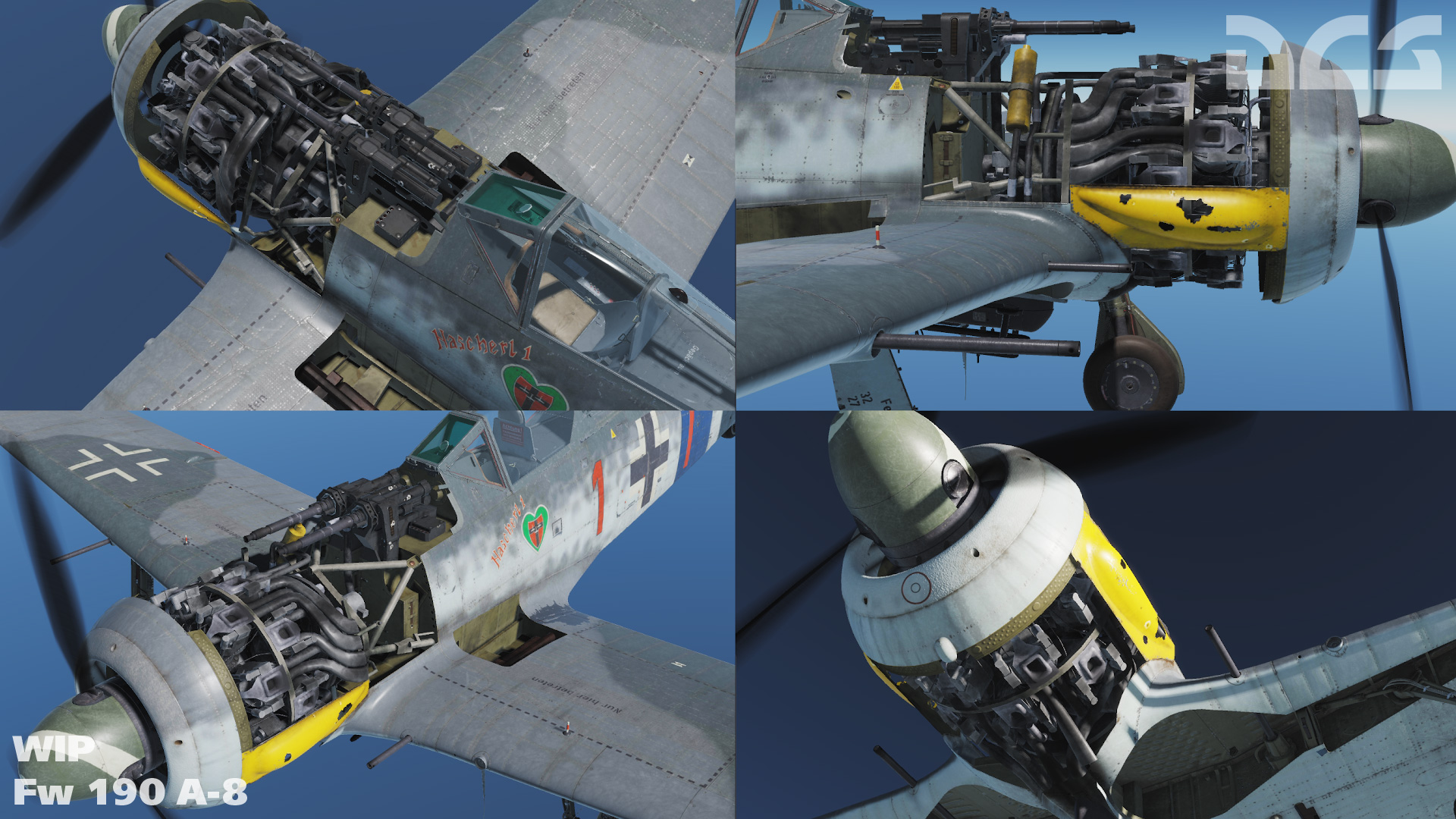 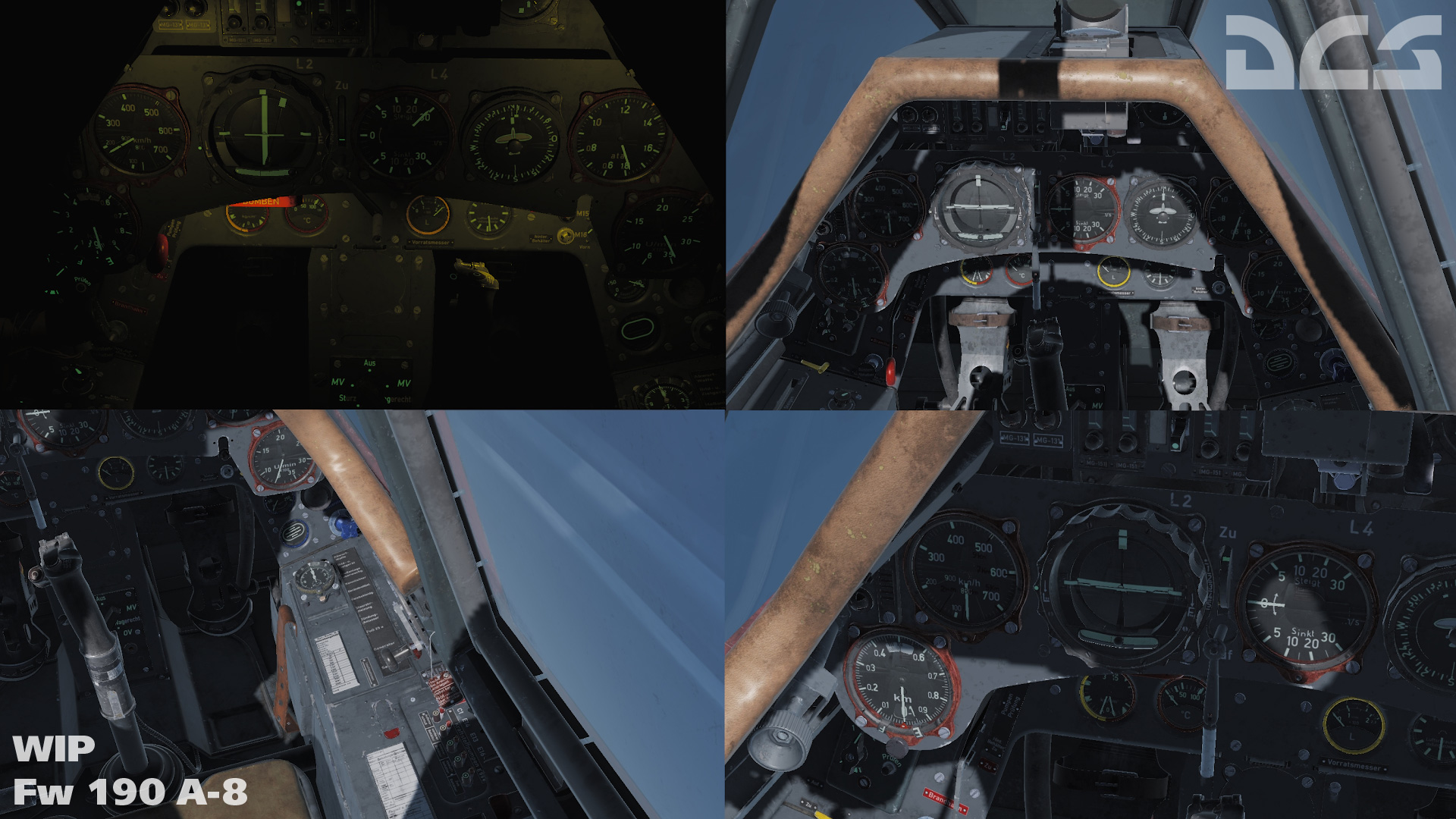 As you can see from the screenshots, a huge amount of detail is being put into this model that allows for spectacular battle damage results.