DCS World Open Beta Update
This week’s Open Beta update has some great updates to DCS World, the Hornet, and the Viggen. Highlights include: 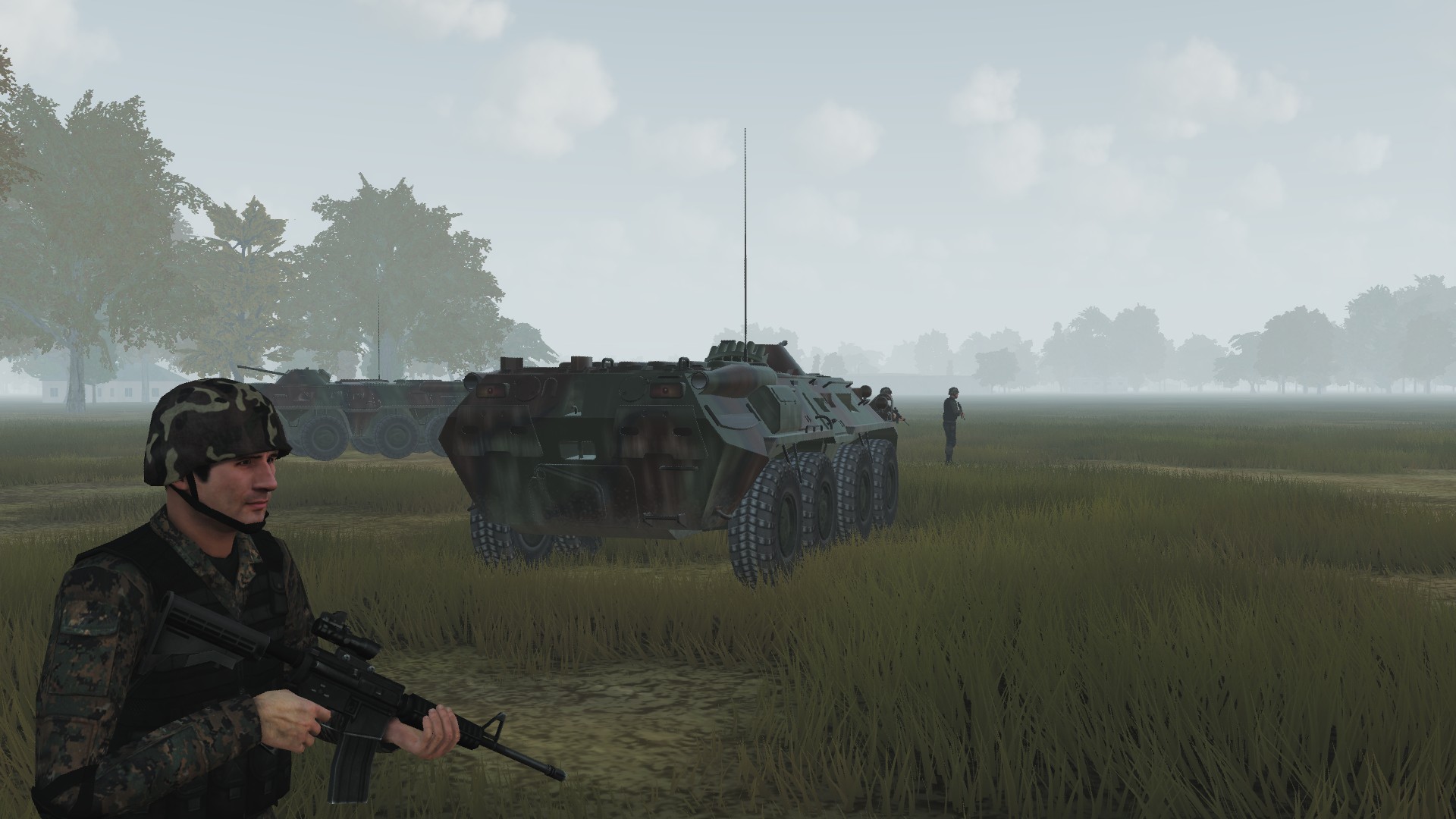 With CA Frontlines, we hope you will learn and enjoy playing DCS: Combined Arms in ways you might not have ever thought about before.

Purchase in the DCS e-shop

DCS: F/A-18C Hornet
Last month we added the Joint Helmet Mounted Cueing System (JHMCS), AGM-65E laser-Maverick, the FPAS page, updated Hornet Guide, and improved air-to-air radar performance. For this month we’ll be added the AGM-65F infrared-guided Maverick, GBU-10, 12, and 16 Paveway II laser-guided bombs, 13 new interactive training lessons, air-to-air waypoint (bullseye) and BRA information. We are also working on the AGM-88 HARM and datalink MIDS/MSI with improved IFF, but these may not be available until January 2019, based on testing results.

Afterwards, other systems will be developed like LTWS/TWS air-to-air radar modes, GPS- and INS-guided weapons, further JHMCS features, and others.

In parallel, we are working on the technology for air-to-ground radar and new FLIR rendering technology. These are very important to the Hornet’s AN/APG-73 radar and ATFLIR pod.

Burning Skies is a World War II server with options to fly the Mustang, Spitfire, Dora, and Kurfurst. As an official server, will be supporting Burning Skies with prizes to the championship winners.

For a fantastic World War II multiplayer experience, stop by and fly a sortie!