Get these deals in DCS e-shop

DCS Warbirds Update
Earlier this year we showed off a greatly updated cockpit for the DCS: P-51D Mustang that will be released next month. In addition to a beautiful, new cockpit, we’re also updating the external model to include both P-51D-25 and P-51D-30 versions! This includes improvements to both the 3D model and textures.

Along with the Mustang, we’ve also completing work on a fantastic new cockpit for the Bf 109 K-4 and a Fw 190 D-9 that takes advantage of both deferred shading and physically based rendering.

In parallel, the P-47D, Fw 190 A-8, and Mosquito are all making great progress in both the external model, cockpit, flight model and systems. 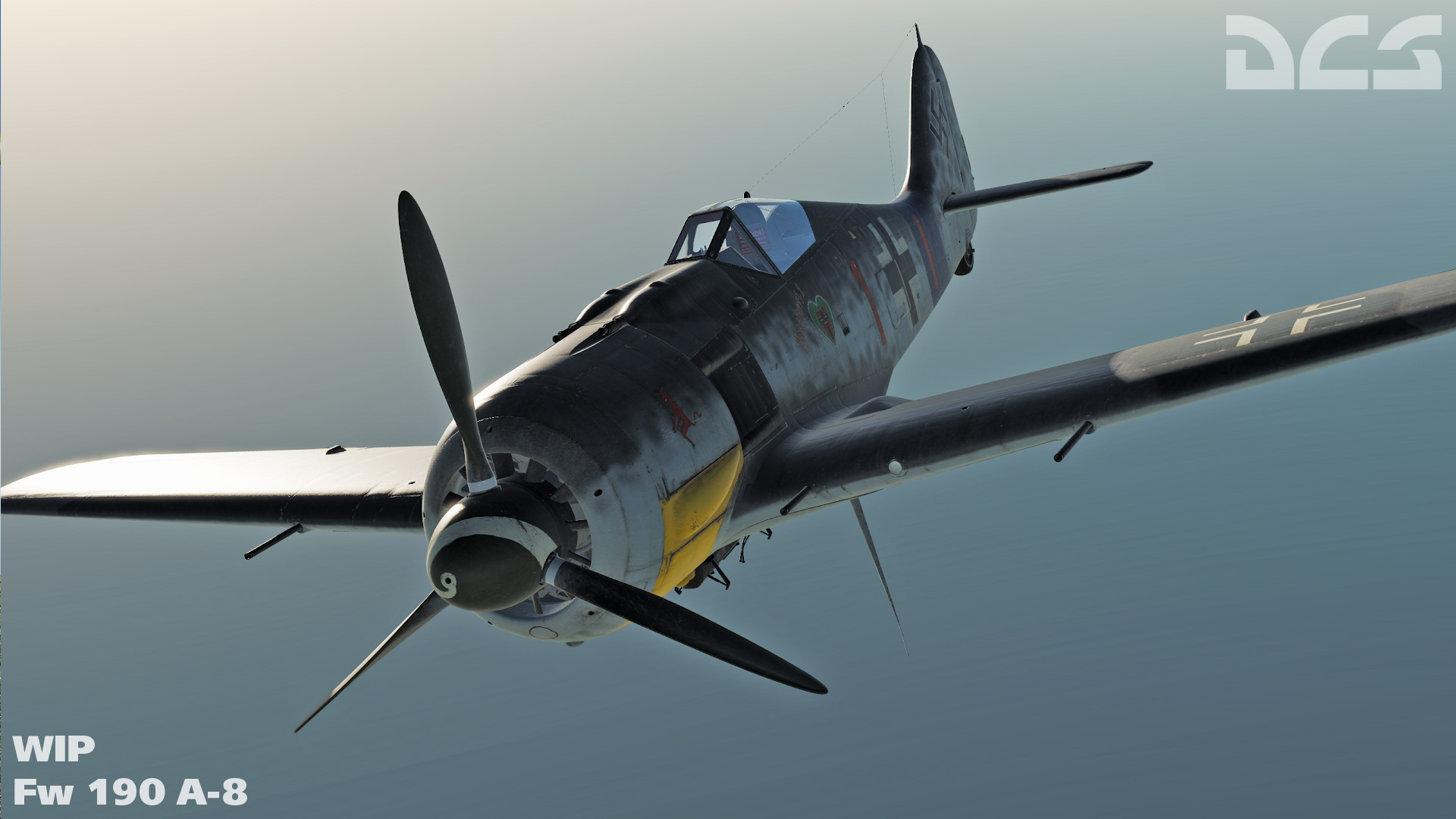 A big element also getting a lot of attention has been the new damage model we discussed in an earlier newsletter. We’ve been using the Spitfire as the test bed and the progress has been steady and good. Once we’re happy with the results, we’ll first incorporate the new damage model system into the other warbirds.

Virtual Reality Update
We see VR as an amazing tool to enjoy DCS World and the future of PC gaming for many. To make DCS World even better, we’ve been working on some great VR improvements that include:

These will provide a much more immersive VR experience, particularly for those flying warbirds and other aircraft that do not require HOTAS controls.