Bonus Week Special
Starting today at 1500 GMT and lasting until 8 November at 0900 GMT, we are offering a huge 60% savings using bonus points many fantastic products. This bonus special applies to the following DCS World products:

DCS World War II Update
Work continues at great speed on new elements of DCS World War II. Much of the work is focused on DCS: Spitfire LF Mk IX and the Normandy map, and both are, or will be soon, going into internal test! This is always a good sign that we are approaching an Early Access release. In addition to the Spitfire and WW II era map, we also continue working on new AI units to inhabit the map. Last week we had a look at the Tiger tank, this week we offer first looks at the Panther and a work-in-progress image of the B-17. 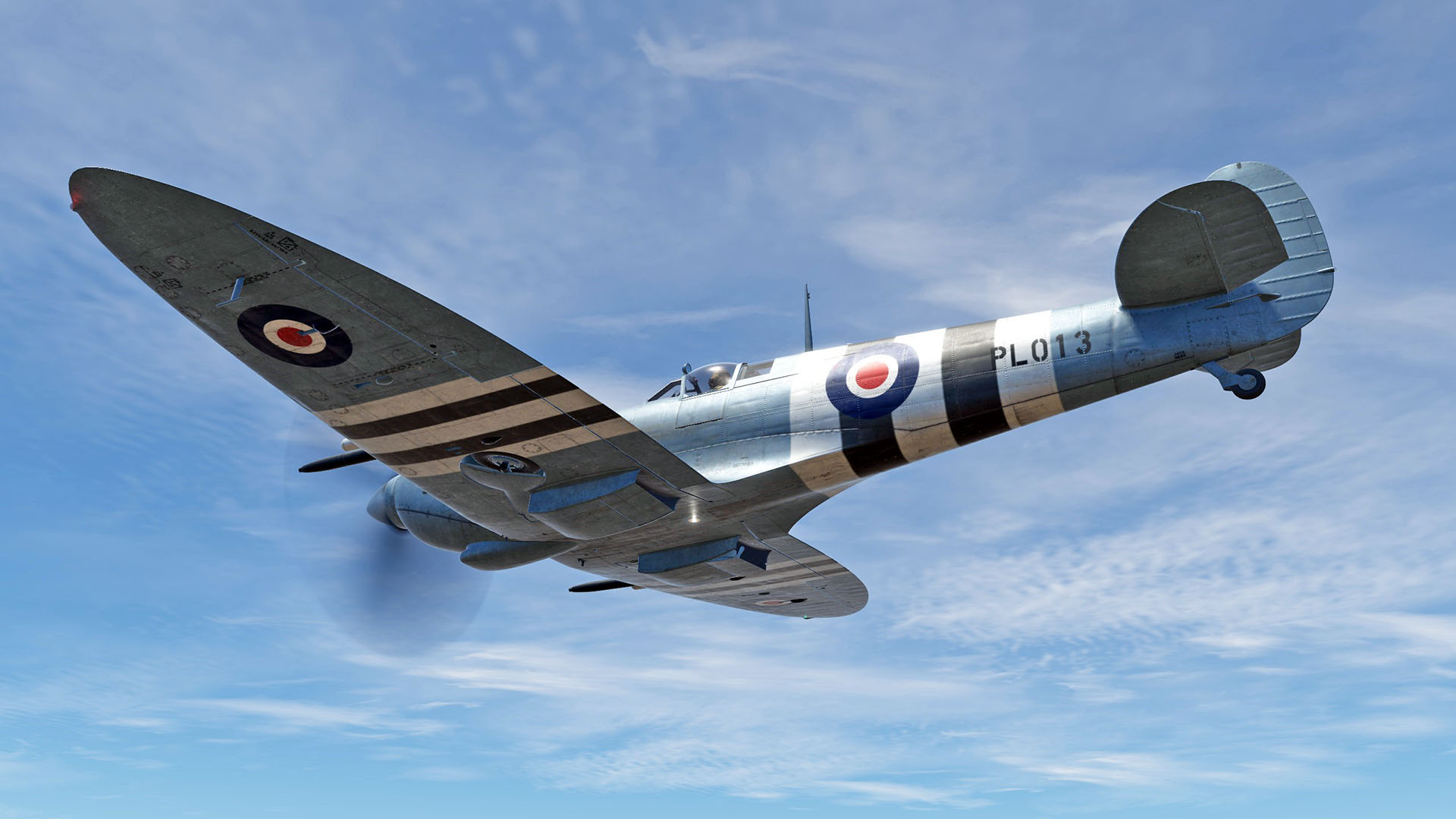 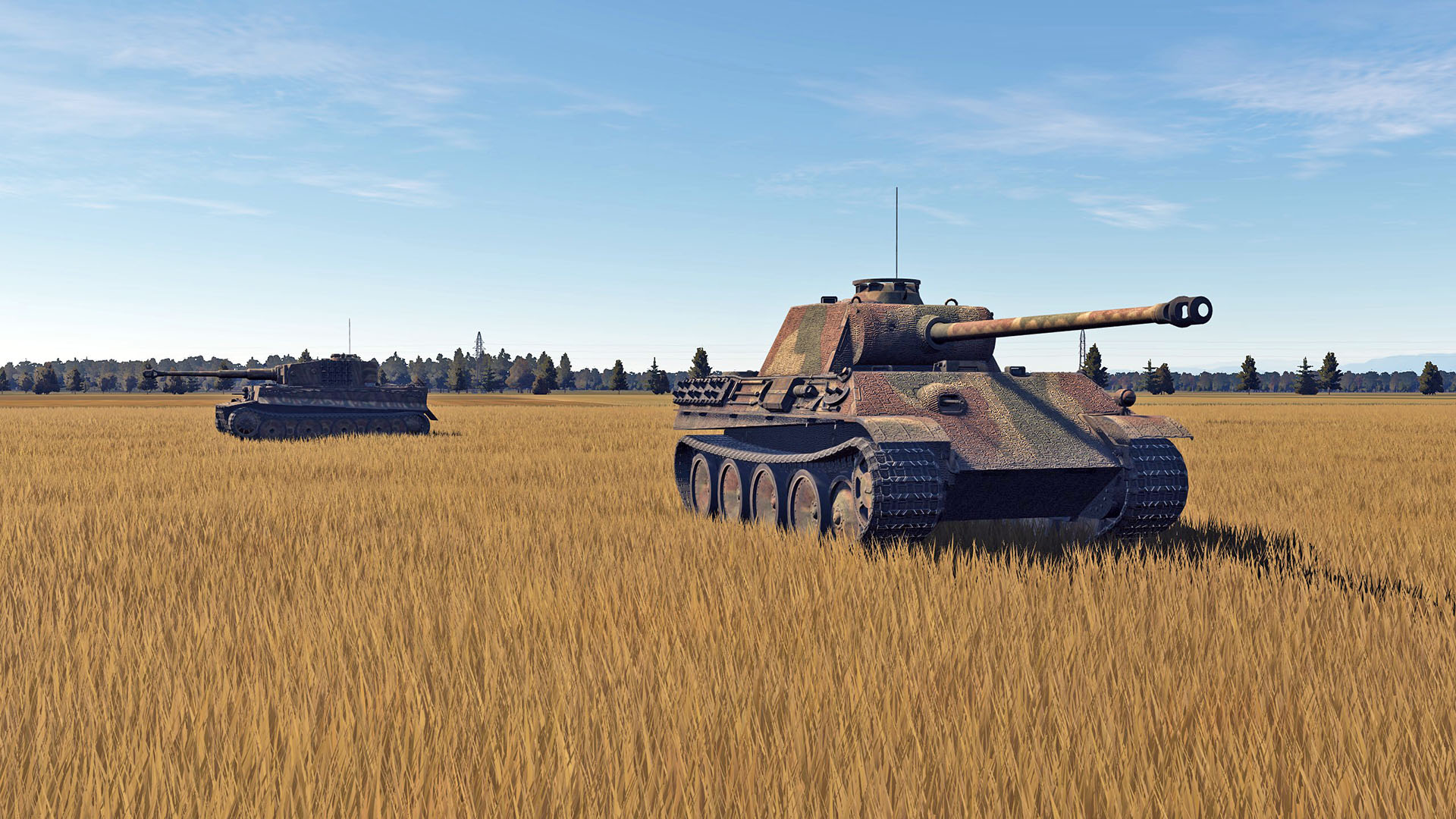 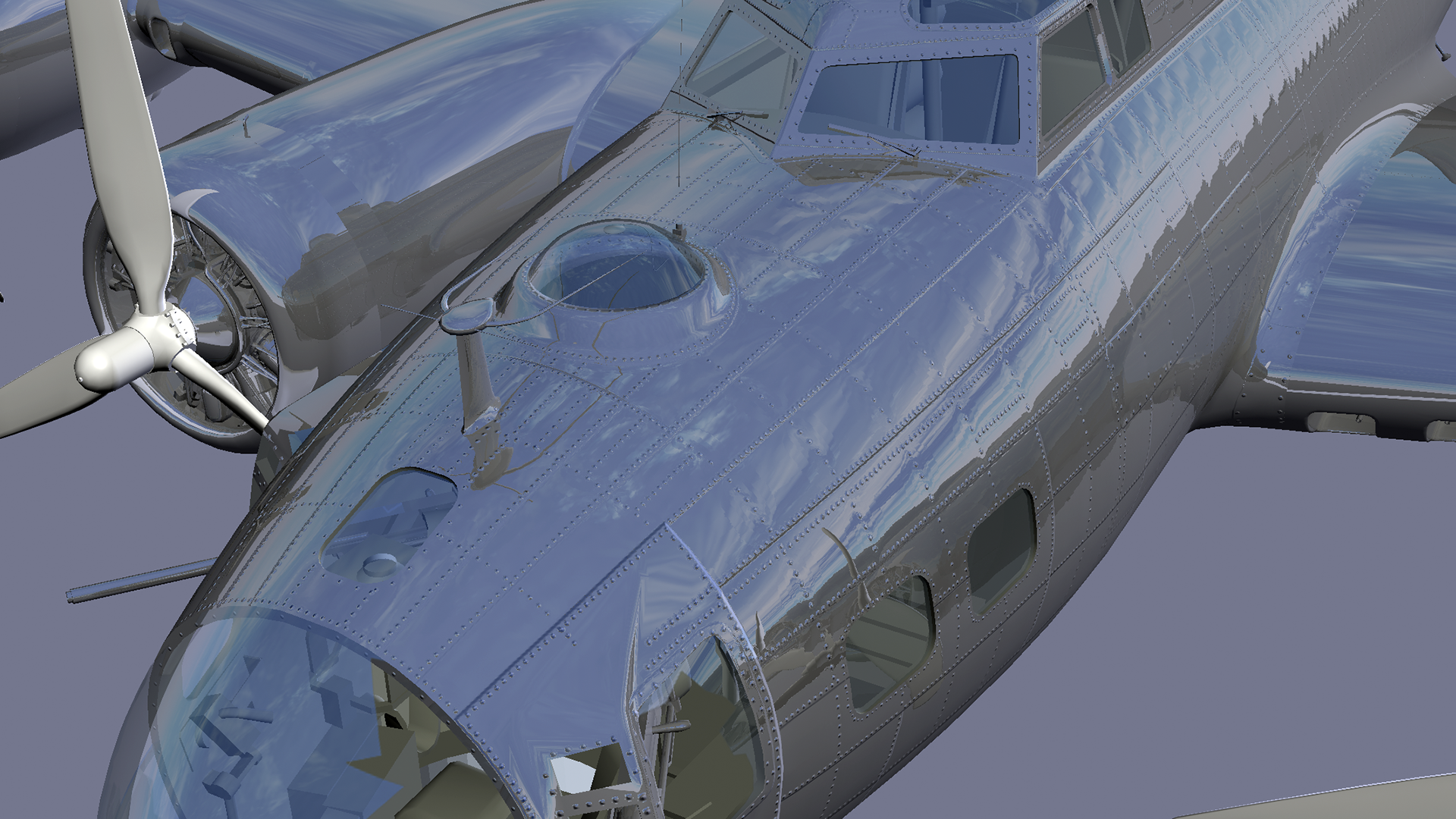 DCS: NEVADA Test and Training Map Update
In previous newsletters, we shared images of the new airfields coming to the NTTR map. In addition to the airfields though, we will also be adding many new small and large urban centers like St. George, Laughlin, Tonopah, Goldfield, Caliente, and many others. 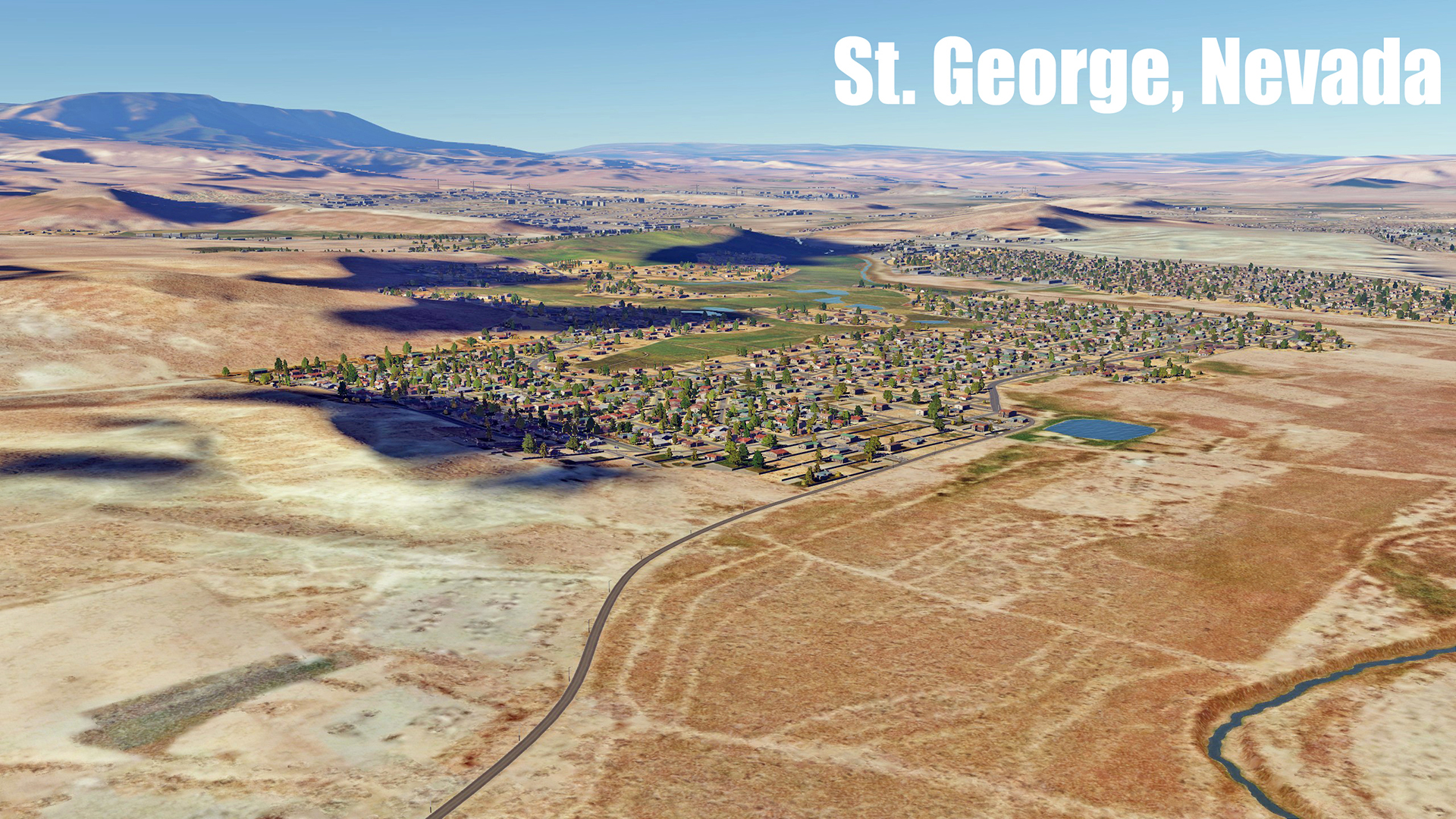 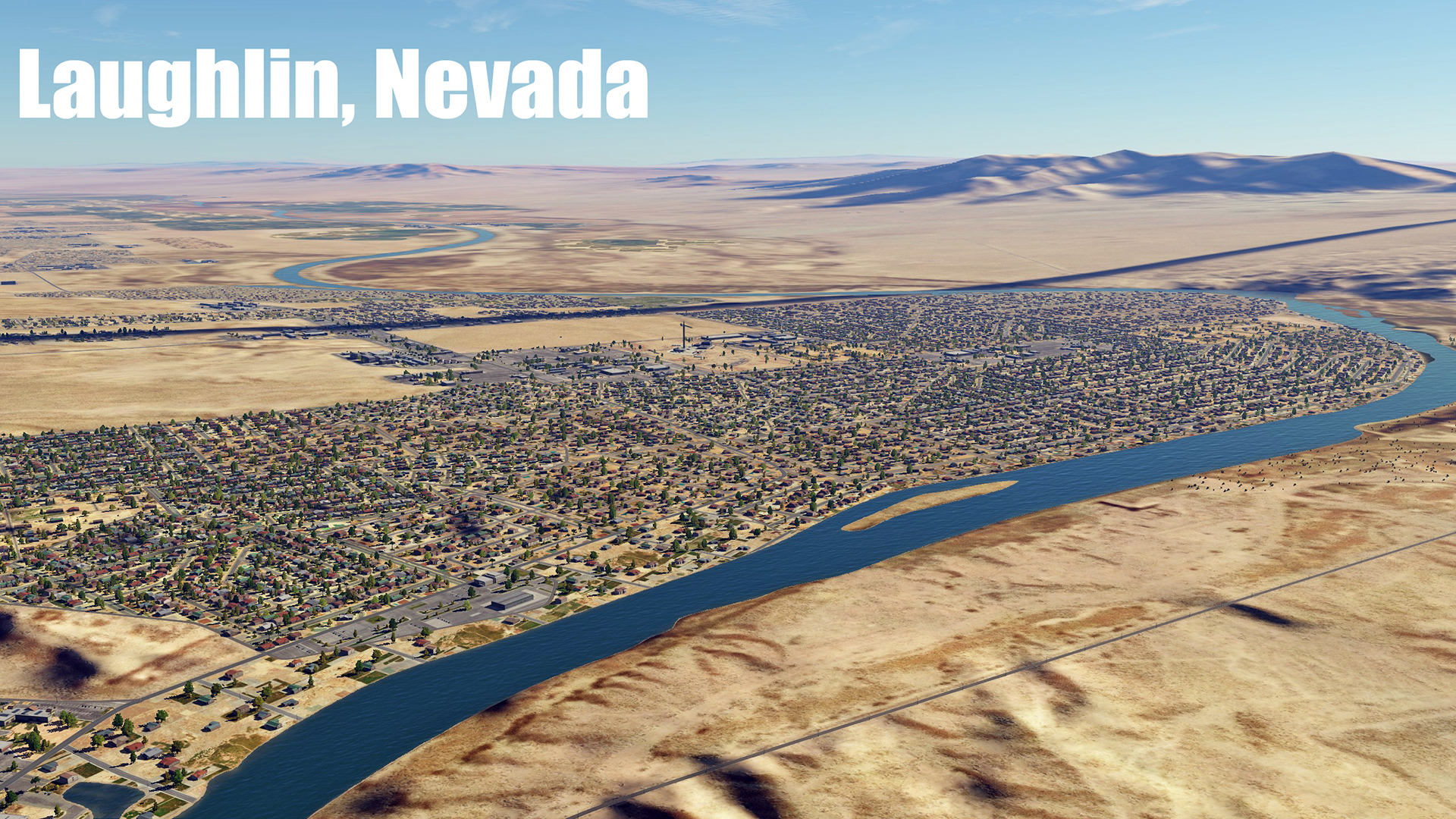 DCS: F/A-18C Hornet Update
Although most of the art work is done for the Hornet (minus a few external stores), most of the current work involves the coding of the various systems and flight dynamics. In addition to that, we are also very busy with documentation and the refining design specification as we gather new information. 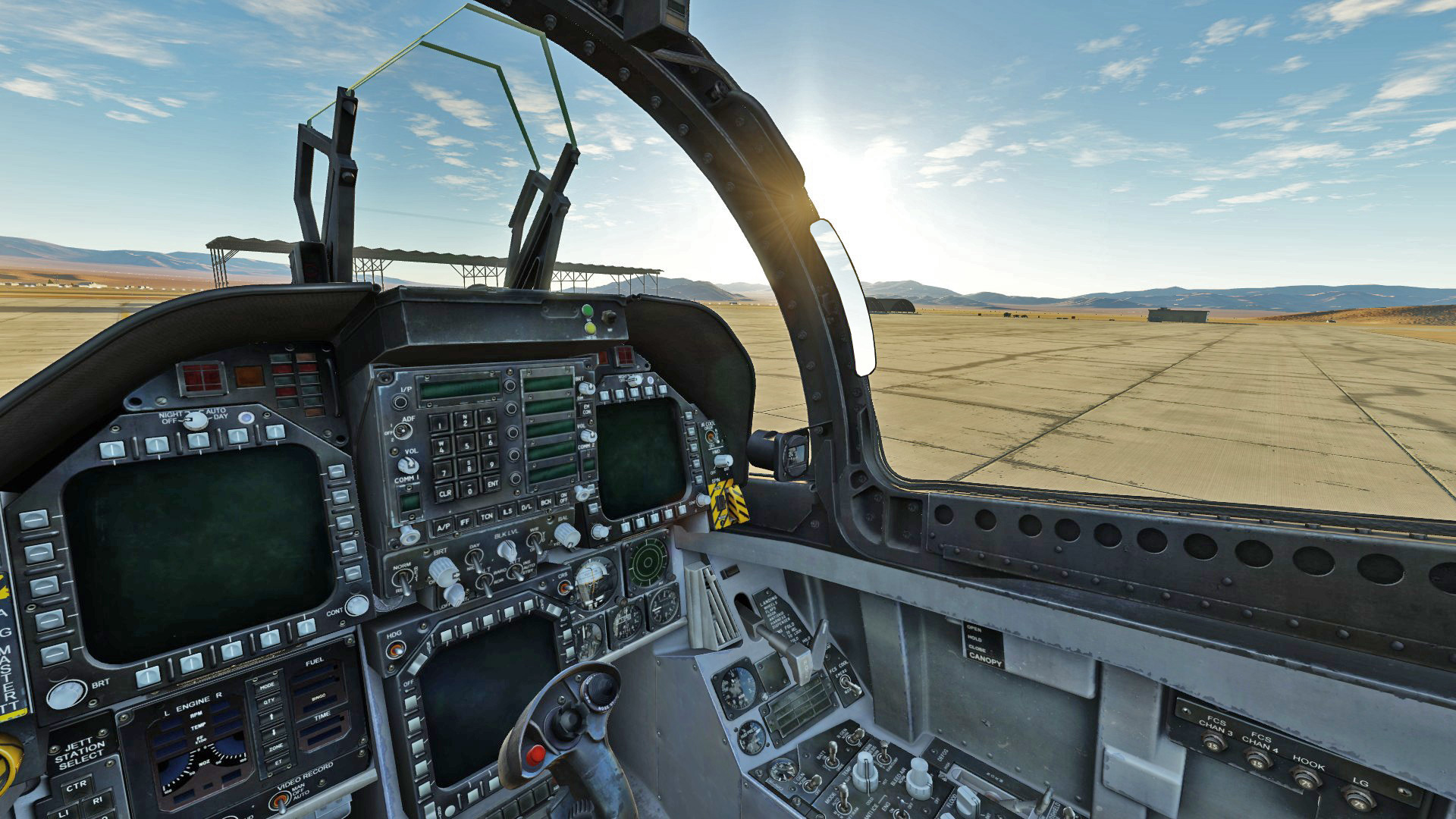 Once the project gets closer to Early Access, we can start talking more about this project.

DCS World 2.5 Update
In addition to the Hornet, NTTR, and DCS WWII tasks, another high-priority task for us is wrapping up DCS World 2.5. The primary function of 2.5 will be to combine both 1.5 and 2.0 into a single executable and thereby being able to access all maps from a single program. We are close with the last two big items being the resolution of how we will render forests and trees in 2.5 and updating some of the old objects to our current format.
Once those two items are addressed, we will start releasing some new images and videos of what is in store.

Also starting today and lasting for the next four days, Steam is having a sale on all DCS World products, with a 30% discount!