Autumn 2016 Sale!
With autumn upon us, it’s time for another big seasonal sale! Starting today at 1500 GMT and lasting until 26 September 2016 at 0900 GMT, we are offering 40% off on all DCS modules except DCS: F-5E Tiger II and DCS: SA342 Gazelle. This sale is only for countries outside of the EAEU.

For customers inside the EAEU, we are offering 60% off all DCS modules, except DCS: F-5E Tiger II, using bonus points.

You can find these special deals on DCS E-shop

Bundle Deals
In addition to the autumn 2016 sale, we are also offering bundle deals that take 50% off list prices. These bundle deals start today at 1500 GMT and lasting until 26 September 2016 at 0900 GMT.

Work continues on this big update with emphasis on new airfield AI pathing, runway adjustments, completing the TTR airfield buildings, and some other items to resolve before release later this year. 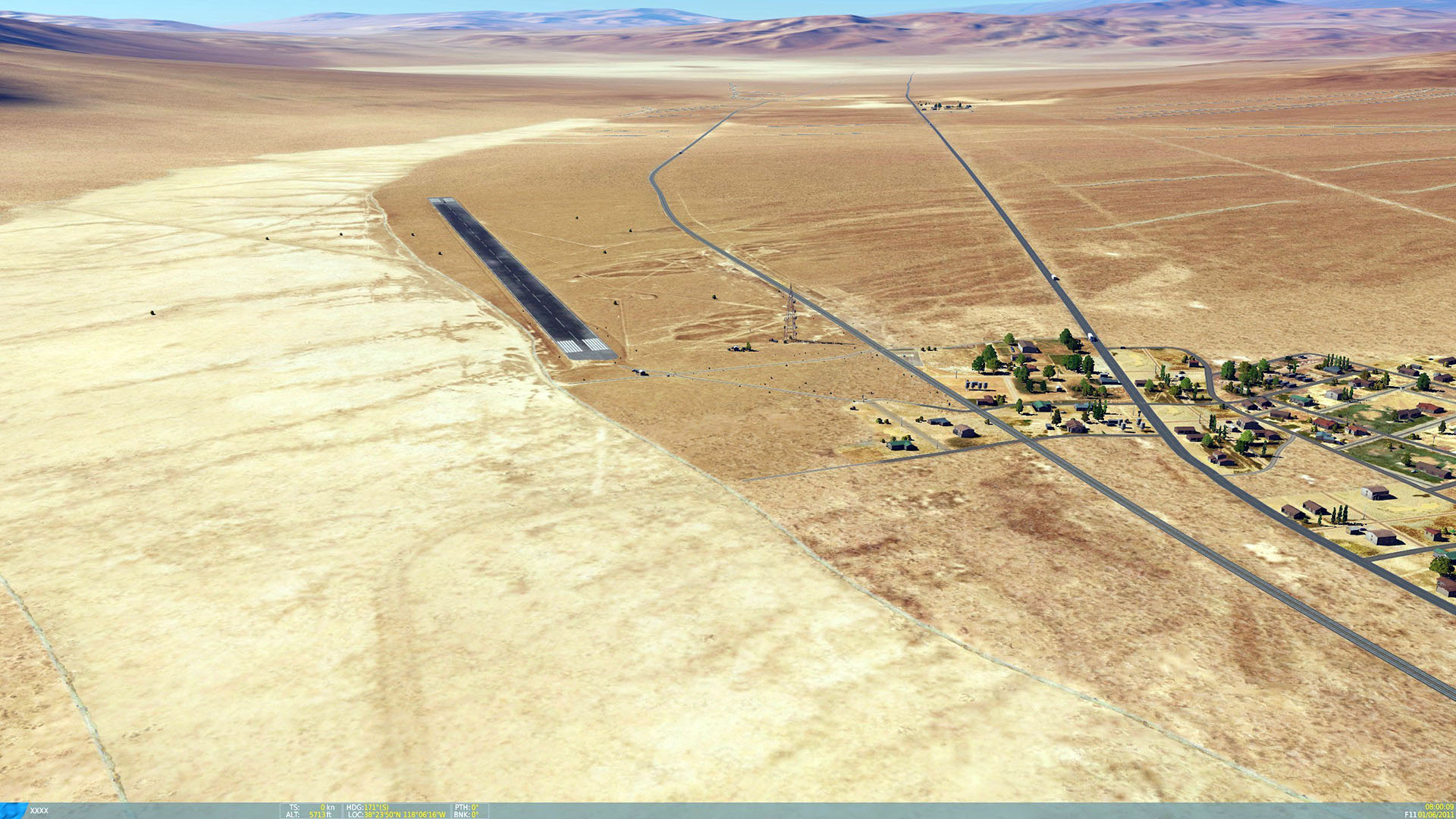 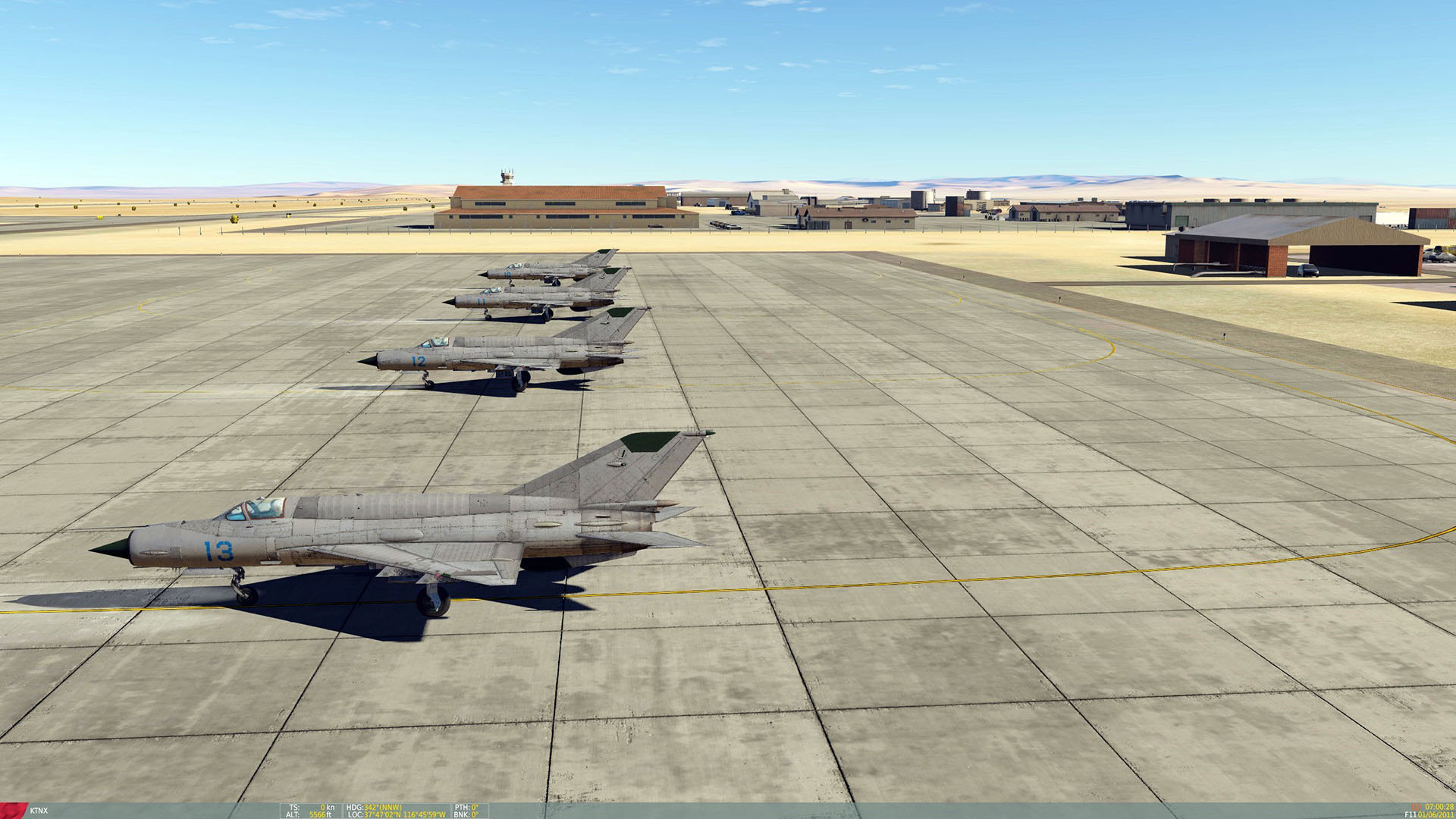 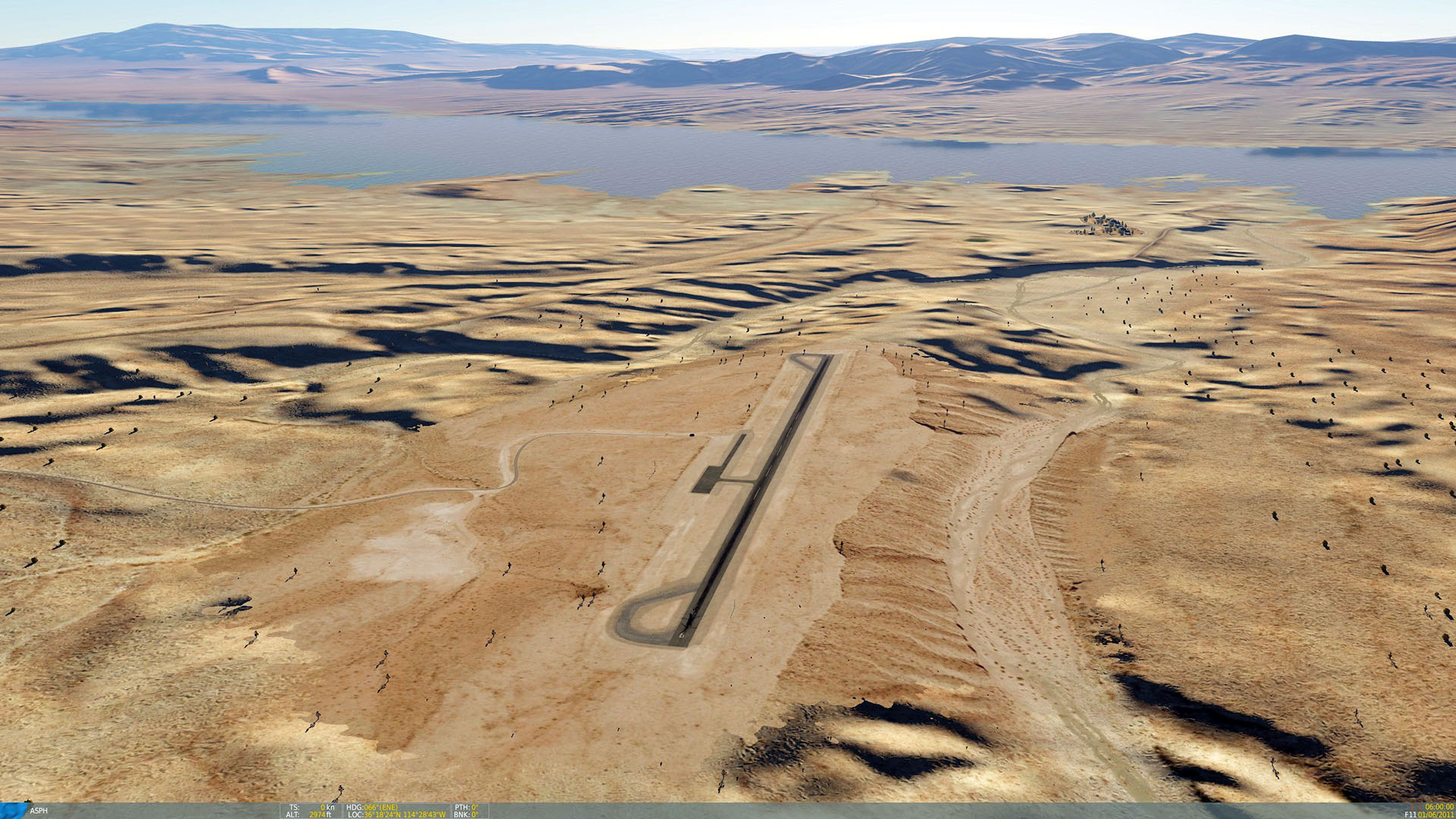 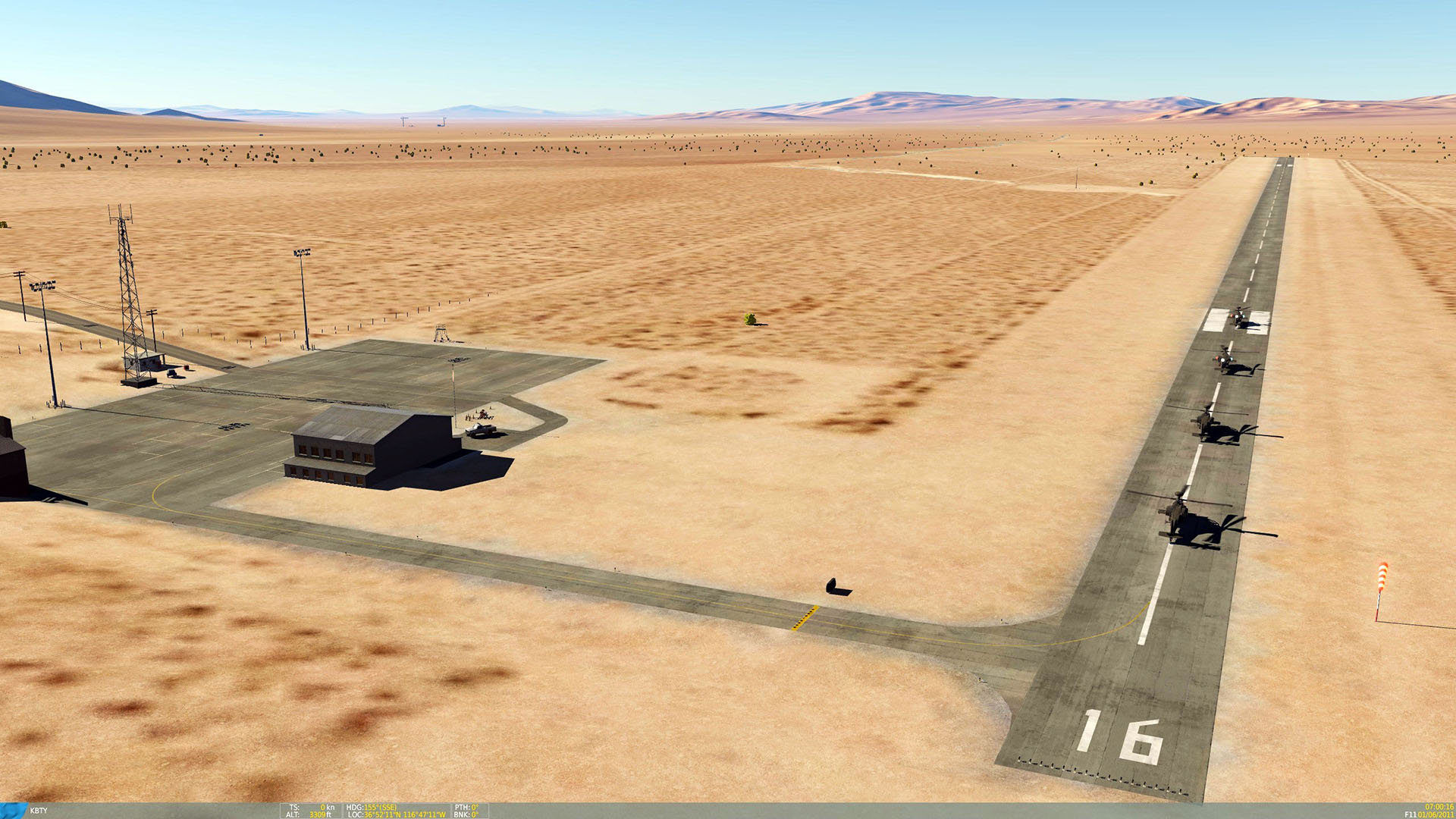